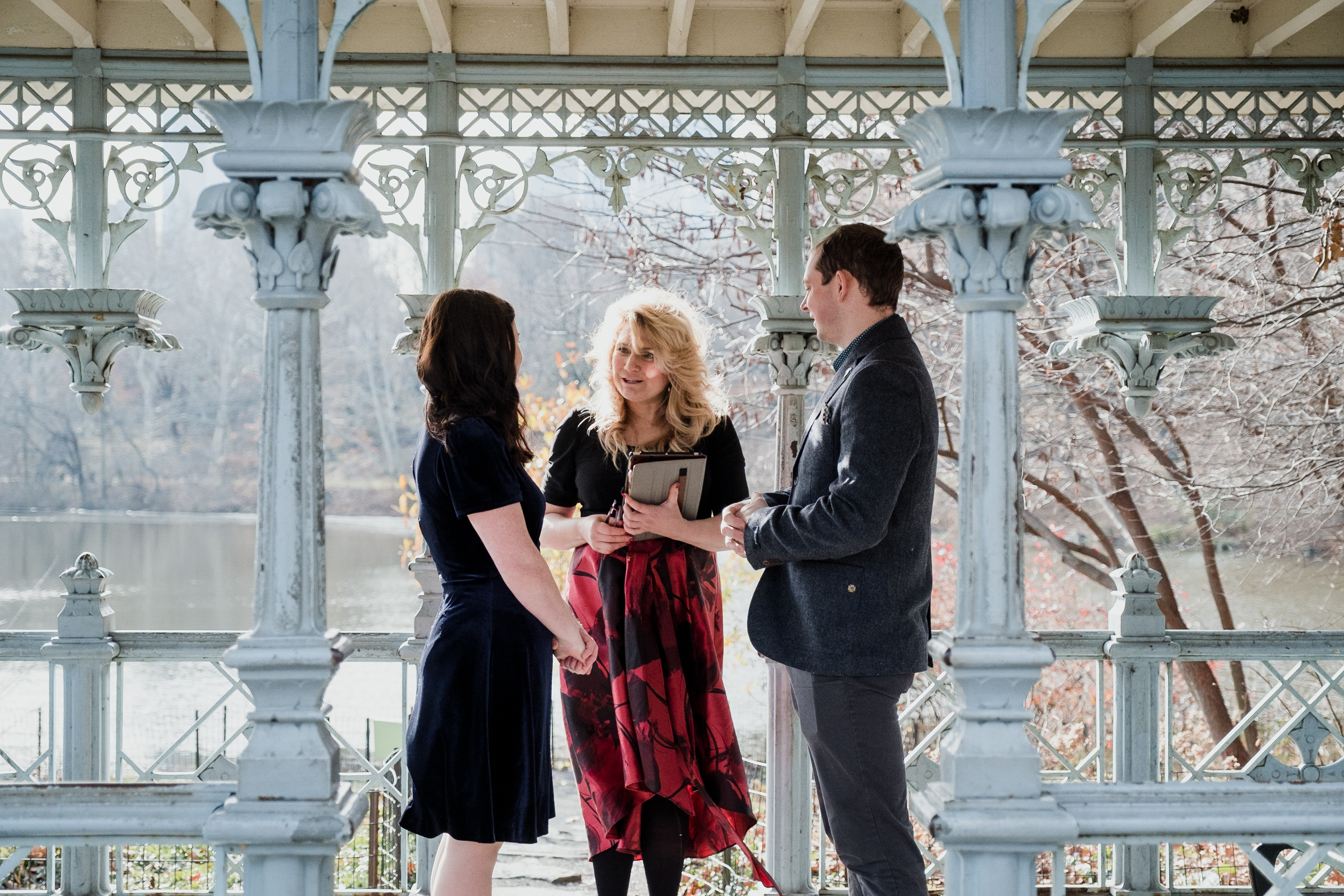 10 years ago, December 19th 2008 — I married the love of my life, and I promised her I would take her to New York one day. As the years passed by it started to feel a lot like Carl and Ellie’s story, an adventure that kept us both going. Next year we will go… Life carried on always with a trip to New York in the back of our minds, it would come up from time to time, life would get in the way. Three years ago we had another child and it just felt so far away this allusive trip to New York City. That was until the start of the year where we put a plan together to ensure we made it to the Big Apple this year! The plan to save and book early to ensure we did make it this year.

With the flights booked, we were half way there to a half organized week in NYC, we kept and eye on hotel prices and waited a few months before booking them. Given we had booked our flights and were looking around for hotels, and all the tourist things we would want to do in the 5.5 days we would be in NYC I started to think to myself what could I do that would be super special for our 10 year anniversary which would happen on the Wednesday of our trip (middle of the trip). I am not sure what exactly made it jump to my mind but once I thought of it I knew I had to do all I could to ensure it happened. The plan was for me to arrange for us to renew our vow’s in Central Park. What better way to surprise Pamela and mark our 10 years together, with all life’s thrown at us through thick and thin, I knew this would be the best thing I could do for my wife, show her what she means to me and show her that I am here to stay by committing myself again to her for life!

The idea of doing a vow renewal came to me around the middle of May, and for the next couple of weeks I did all the research I could do. I thought that it shouldn’t be too hard too organise, opposed to a full on wedding where you need to get all sorts of paper work organised, and not least it being in a different country to add in to the mix. With it not being a marriage it should be less hoops to jump through. Upon my research it was apparent I wasn’t the first and not the last to think of this, and there were tons of companies you could pay to organise all the parts for you. This seemed to be the simplest and slightly more expensive option, even the most convenient and less stressful way of organising such an event. After some emailing between a few different companies to get prices and information on what’s involved with such a ceremony I decided to use Simply Eloped, after having a good feeling with the initial communications and with them being very open and forth coming, I never got the feeling I was asking to much of them, they would respond with answers to all my questions not matter how simple they seemed.

By the end of May I had it all booked up and ready, date saved, permit organised and communication with the officiant and photographer had begun. May! 7 months before the big day! How am I supposed to keep this a secret… Well that I managed to do until about 2 minutes before we began the ceremony. A couple of months out from December I had to give some details to Pamela around a possible “event” I had organised, the details I provided were that she would need to be a “Smart Casual” dress and then about a month before we were due to fly out I then told her she should look at getting her hair down in the morning, with the event being around lunch time, all the time being very careful as to not give away to many details but trying to ensure I gave her enough details to ensure she wouldn’t be annoyed to not have been prepared for getting photo’s taken.

As the big day arrived I was pretty nervous, as it was a big surprise for Pamela, and I wasn’t 100% sure how it would go down, the morning started with us going to a salon to have Pamela’s hair done, then a big a brunch as the ceremony was at 1pm which made it a little awkward to do a proper lunch, get ready and get to the location. Trying to pass time was hard, and I was trying not to say anything, I wanted to go for the big reveal and leave it to the last minute. After getting ready and heading to the subway to make our way north and into Central Park, I was sure Pamela would figure out what was going on, but turns out I was wrong. We arrived at the Ladies Pavilion which is on the West Side of central park roughly half way up the West side, not too awkward to get to on foot from a subway, thankfully the weather was good a little on the cold side but bearable. Upon approaching the Ladies Pavilion, there was someone sat in the pavilion reading which as we soon found out was our officiant – Who thought I was going to pop the question, she was surprised how young we were. I gave it a couple of moments before I asked if she was who I thought she was, someone from Simply Eloped, by replying she was Sarah our officiant I let her know Pamela still didn’t know why we were here, it was at this point I let Pamela know what we were doing in the middle of Central Park in the middle of the day on out 10 year wedding anniversary, and minutes later we stood in front of each other while Sarah out officiant gave a beautiful reading and we renewed our vows, and exchanged rings again pleading our love for each other and making the commitment once again to be husband and wife, till death do us part.

After the reading a vows renewed we spent the next hour getting photo’s taking around Central Park.