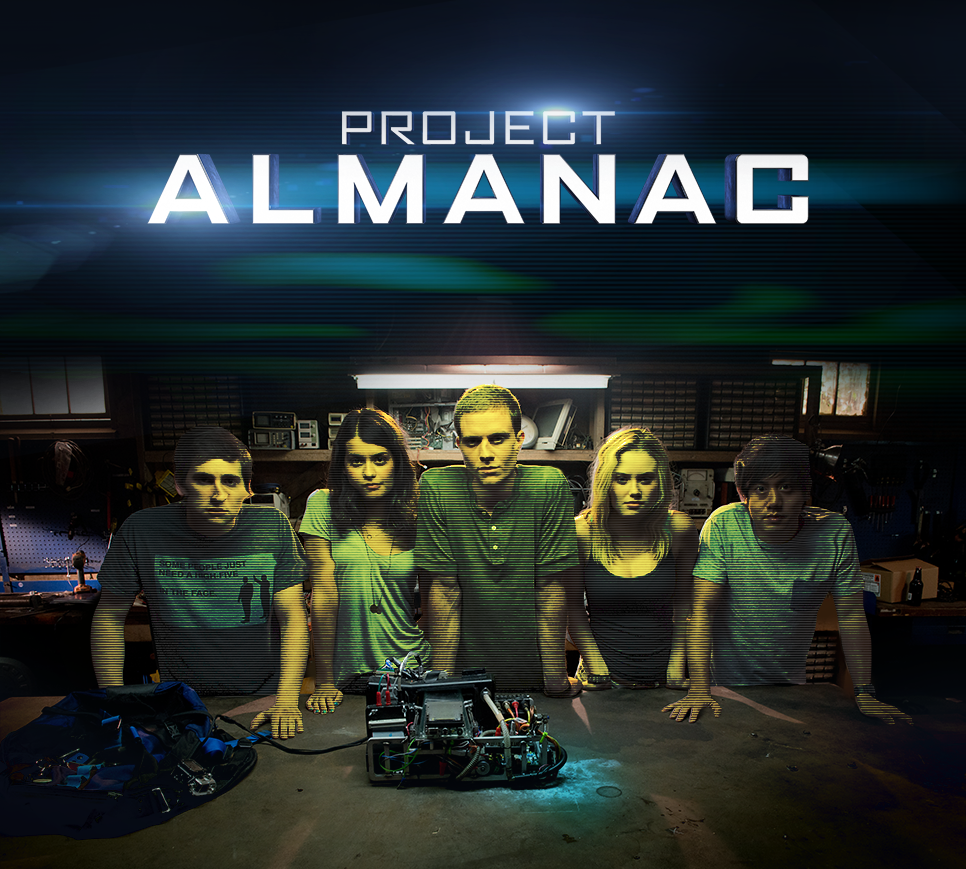 To be fair the name of the film and that it contains time travel got my attention and put it on my to watch list. The name makes you think it has something to do with Back to the Future. Upon watching the movie the only item that’s the same as Back to the future is that it’s a movie about time travel.

David, a teenage genius who is trying to get into MIT by making a video of his hand controlled drone, which goes wrong and crashes. Having lost his possible chance at going to MIT he goes in search of an invention his dad may have left in the attic. To which he discovers a video from his 7th Birthday. In the video he makes a discovery which shows a reflection of his future self in a mirror. This discovery sparks something with David and will not let it go, until he works out how it’s possible.

As with time travel changing the past only affects the future and David starts to mess with the past, and things start happening to people around him and his friends, each time something happens he try to right his wrong. But there is only one way to right his wrong and that’s go back to the beginning.

The only downside to the movie is it’s shot from first person perspective, and can be a bit jumpy at times.